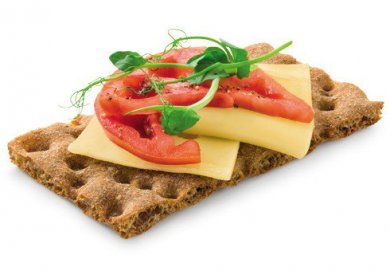 In 1933, started the first mechanized crispbread production with assembly lines in Wasa's factory in Filipstad. In connection with this, the brand Wasa Husman was launched and is still one of the best selling Swedish Knäckebröd. A real classic Knäckebröd baked in the same way at all times and will it continue.

Wasa Husman is baked exclusively on natural ingredients such as wholemeal rye flour, yeast, salt and water, making it a coarse and crispy Knäckebröd.

So take the opportunity and order a Swedish classic at an excellent price!